The Montreal artist-run centre TOPO is a laboratory for digital writings and creations for web, performance, and installation spaces. Its mandate is to incubate, produce, and circulate original multimedia artworks that explore interdisciplinary and intercultural hybridizations through the digital arts.

TOPO was founded in Montreal on 1993. The centre grew out of the will of its founding members to develop a structure for the organization of collective and multidisciplinary projects that integrate the disciplines of photography and literature.

With the development of digital technologies, TOPO’s mandate has naturally grown to occupy the Web as a territory of creation and dissemination. In 1998, TOPO co-produced “Liquidation, a web-audio fiction” and started its Web activity. From that point on, the organization became active in an ongoing manner in the media arts sector. Since then, TOPO has created and produced Web art projects, most of them collective, with more than one hundred artists from the fields of visual and media arts, theatre, audio, and literature. 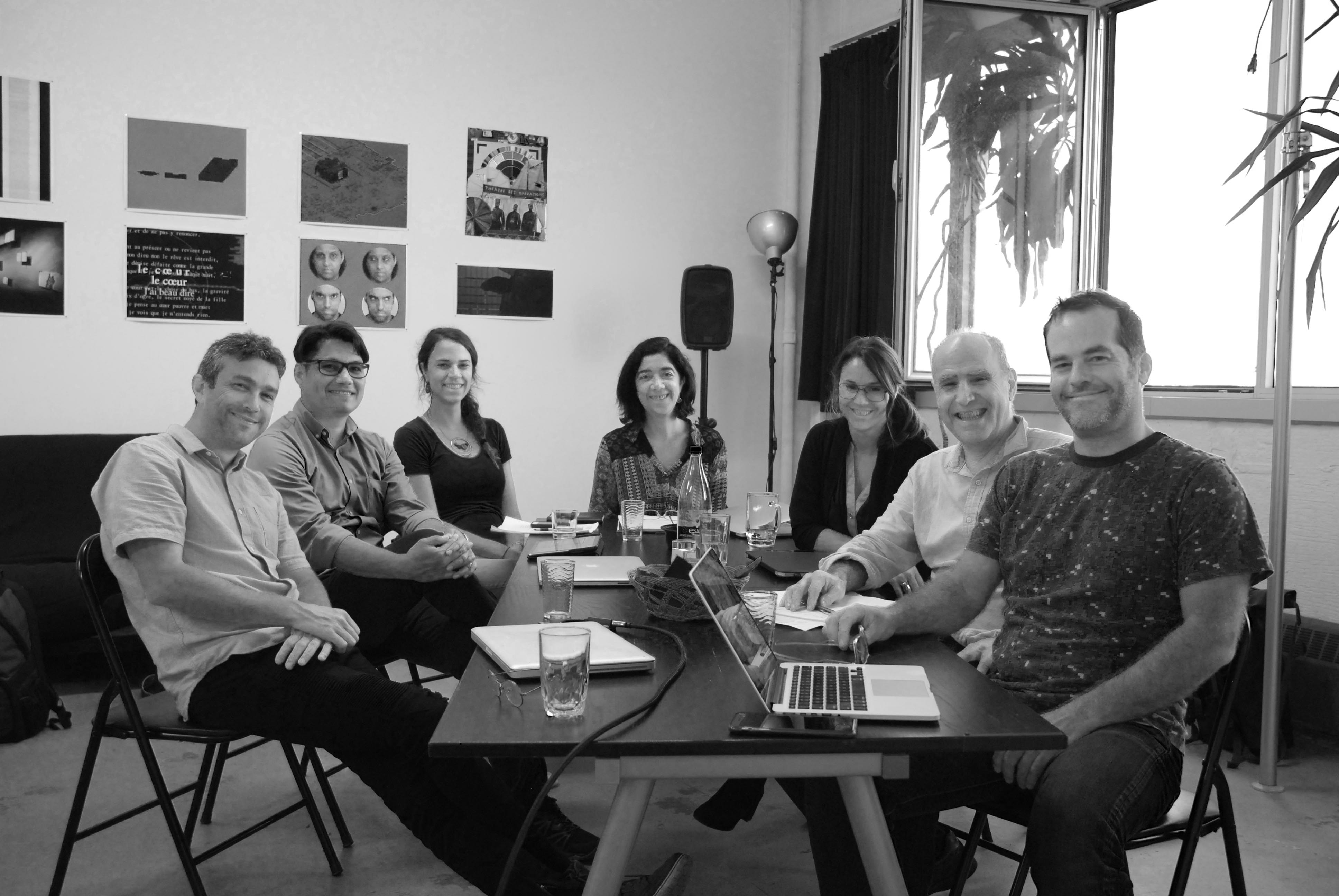